Archit.us uses the Socket.io library to support realtime duplex communication with the backend API server for features such as entity requests/updates and high-volume log viewing.

In order to implement major portions of the architus app, there exists a need for a secure communication channel between the server and client that supports server pushes and differing levels of permission.

Socket.io is used as a duplex communication engine, enabling us to support lower latency request => response patterns as well as server-initiated events, useful for updating spectating clients that an action ocurred in the current guild that requires an update on the UI.

Uses JWT for authentication, similar to the REST API. JWT secret is shared between the socket.io server nodes and the API nodes to let the socket.io server verify the validity of JWT tokens as they come in, as needed. This means that the auth token needs to be included in the payload of every request.

Have MQ filter as many unneeded events out as possible (faster than WS server):

<SID>_auth - Server manages what events are sent to this room 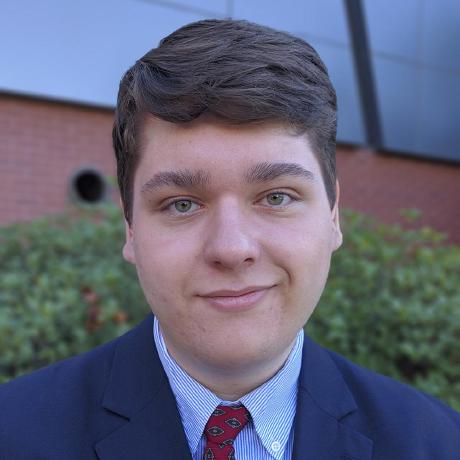 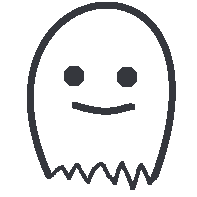